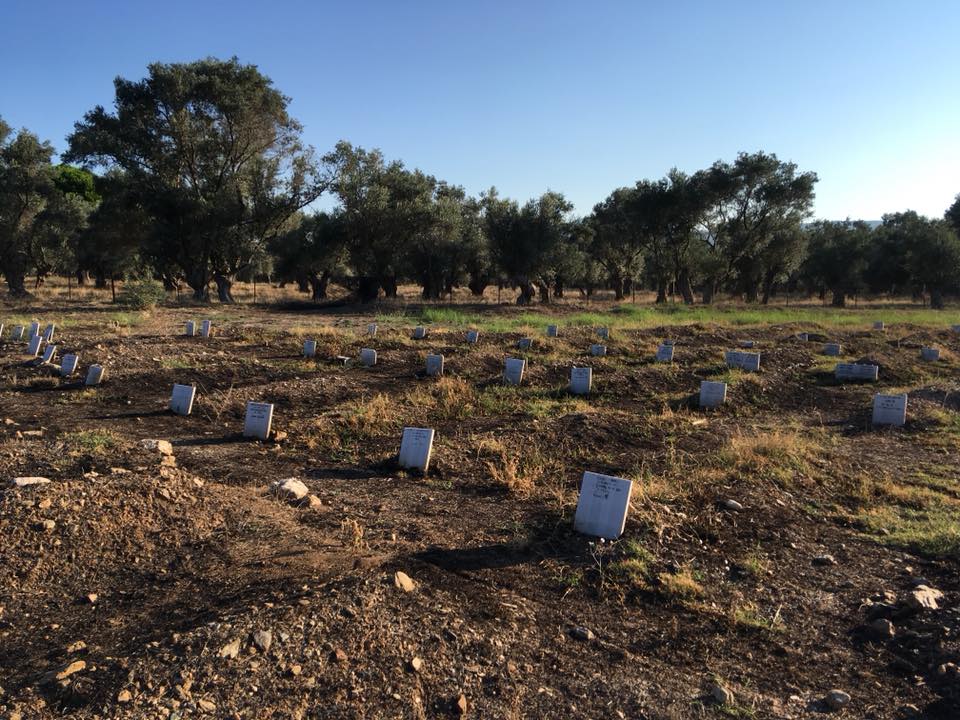 13/07/2018 Statement on behalf of the Committee on Migration, Refugees and Displaced Persons

“The situation for asylum seekers continues to be appalling in the Greek Reception and Identification Centre at Moria on the island of Lesbos, which houses 7500 people at present,” said Petra De Sutter (Belgium, SOC) who visited Athens, Kavala, Drama and Lesbos from 10 to 12 July for the preparation of her future PACE report on “Greek islands: more needs to be done.

“People in Moria suffer from severely overcrowded accommodation facilities, in contrast to the accommodation centres run by the UN's International Organisation for Migration with financing by the EU in Kavala and Drama on mainland Greece, for example. More than 50 persons arrive at Moria camp every day by smuggler boats from the nearby coast of Turkey, pushing the total arrivals in Greece to some 3000 persons from Turkey every month at present, mostly from Syria, but also from as far as Myanmar, Afghanistan, Algeria and Haiti,” she stressed.

“I commend the huge efforts by the Greek authorities, the EU and numerous NGOs, but see that additional action is required urgently: shortening the processing time for asylum applications, transferring asylum applicants to other camps on the mainland during the processing of their application, a more effective implementation of international agreements including on relocation or family reunification of refugees as well as international action against human smugglers who threaten daily the lives and dignity of so many humans in need,” she added.

“These are just a few key measures to prevent the continuation of this catastrophic humanitarian situation. Urgent action is needed by all European states,” Ms De Sutter concluded. Petra De Sutter is General Rapporteur on Conditions of Reception of Refugees and Migrants of the PACE Committee on Migration, Refugees and Displaced Persons.

Refugee cemetary on Lesbos. 100 graves, of which 80 unidentified bodies, washed up from the sea. Always someone’s brother, sister, son or daughter. Victims of a dream. And the EU looks the other side @PACE_Migration @groen @socpace pic.twitter.com/iqLEY4sQoN

Today I visited refugee camps in N-Greece (Kavala & Drama). Well run by @UNmigration. I met Daran, 15y , a Syrian Kurd who 2x escaped Daesh in Afrin. He came as unaccompanied minor in Greece and wants to be a football player, as his haircut shows.I wish him well! @PACE_Migration pic.twitter.com/p9odMI671a

On my way to Athens, Kavala and Lesbos, fact finding visit for my report on the situation of refugees in Greece. My statement of last november is unfortunately still very relevant https://t.co/P4QVYnqA5D @PACE_Migration