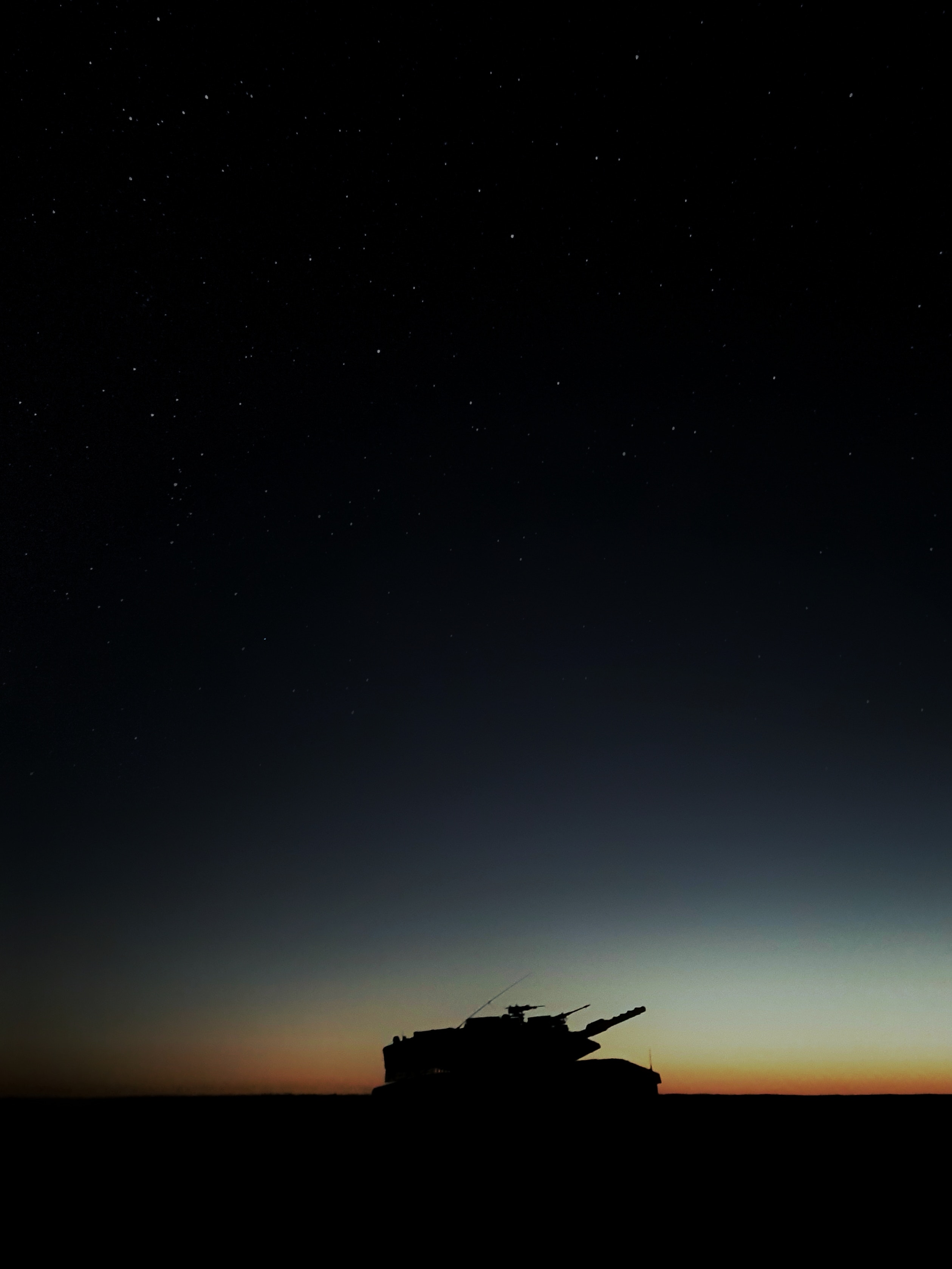 In de Raad van Europa kwam ik op 24 januari 2018 ook tussen tijdens het debat over de Turkse militaire interventie in Syrië tegen de Koerden. Ik klaagde aan dat de daden van de Turkse regering onvergeeflijk zijn. Wij staan voor vrede en voor mensenrechten. Wij zijn tegen zulke gewelddadige militaire invallen. Herbeluister (vanaf 1:31:00) en lees mijn speech hier: Ms De SUTTER (Belgium) – On Monday, as the Assembly began its work week, 24 people were arrested in Turkey, accused of spreading pro-Kurdish propaganda. Meanwhile, the Turkish army advances ground troops towards the Kurdish-held city of Afrin, as we have heard. The city is home to many thousands of people, and we already have reports of at least 260 killed by Turkish troops. The citizens of Afrin are now engulfed by the brutality of the “safe zone” that Turkish Prime Minister Yıldırım claims to want to create in Syria. Yet as Mr Jagland said on Monday, "Crossing a border is easy, but it is difficult to stop." Turkey has crossed the Syrian border. Where will it end? The Turkish Government has dubbed its offensive into Syria Operation Olive Branch. This is not a serious name. This operation is not an olive branch; it is not a move for peace. It is a disaster; it is a clear worsening of the humanitarian situation. It is also completely unacceptable. The Turkish military intervention into Syria’s territory has already caused numerous casualties, according to local and international reports. Moreover, hundreds of thousands more people are now being forced to take refuge, fleeing the fighting in the midst of the sub-zero winter months. The United Nations High Commissioner for Refugees has confirmed that innocents trying to escape the violence in Syria have been found frozen to death as they slept outdoors. It is incontrovertible that the situation represents a catastrophe in the context of human rights in the region. Turkey’s offensive into Afrin’s territory will exacerbate the civil war in Syria. It had seemed that diplomacy was perhaps beginning to work. Now Turkey’s actions will greatly compound the problems facing civilians, among them many women and children. Russia and the United States are playing proxy games in the region. Turkey is taking advantage of the situation for its own agenda, and it has brought us to this dangerous point. This Assembly has a responsibility to call the world’s attention to abuses of human rights. Member States must stand for diplomatic solutions. We must condemn these movements of bombers, tanks and ground troops towards the Syrian Kurds. The actions of the Turkish Government in this regard are unquestionably inexcusable. We stand for peace and human rights. We stand against violent incursion. We must therefore stand against this military action and all the powers that disregard human suffering in Syria. 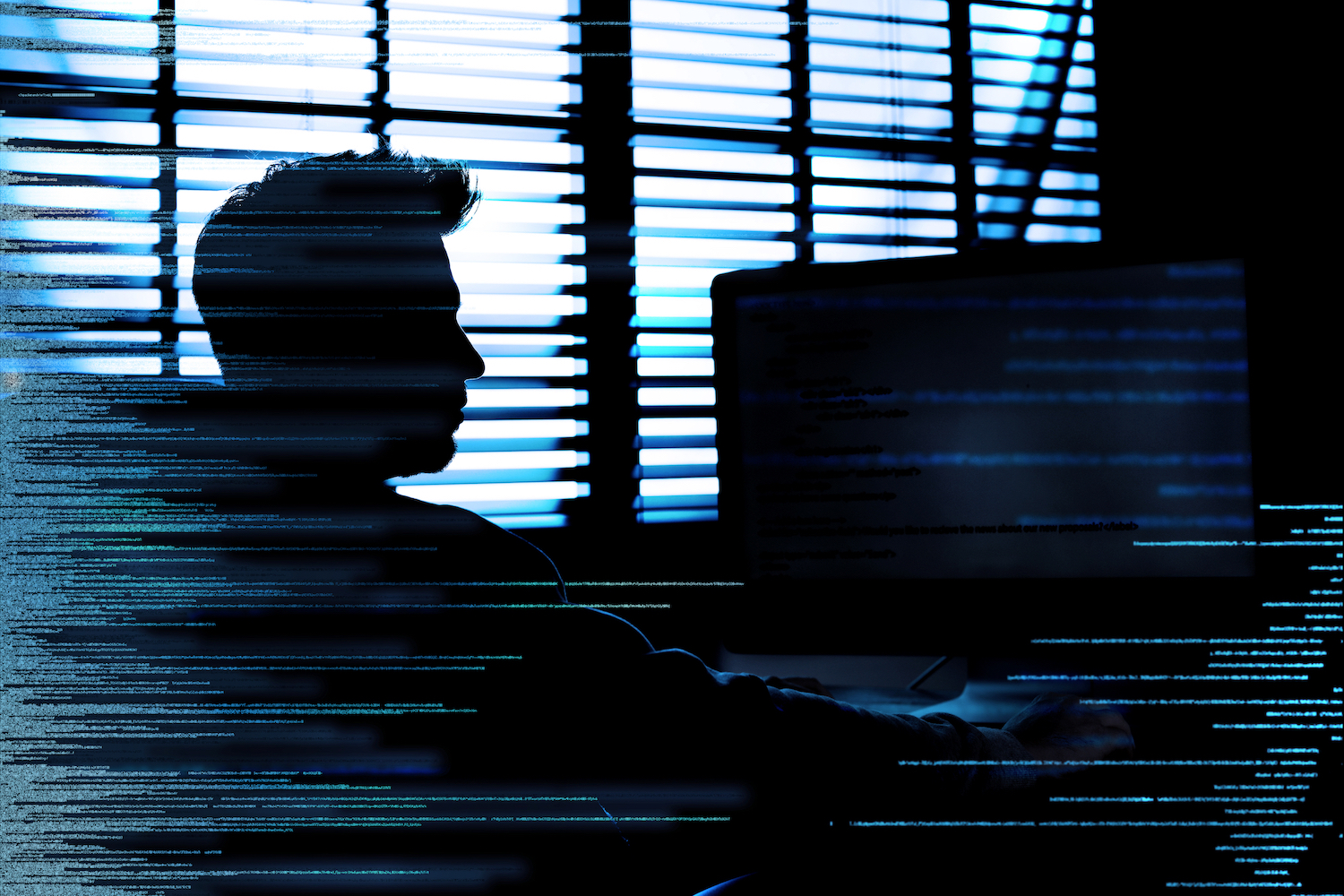 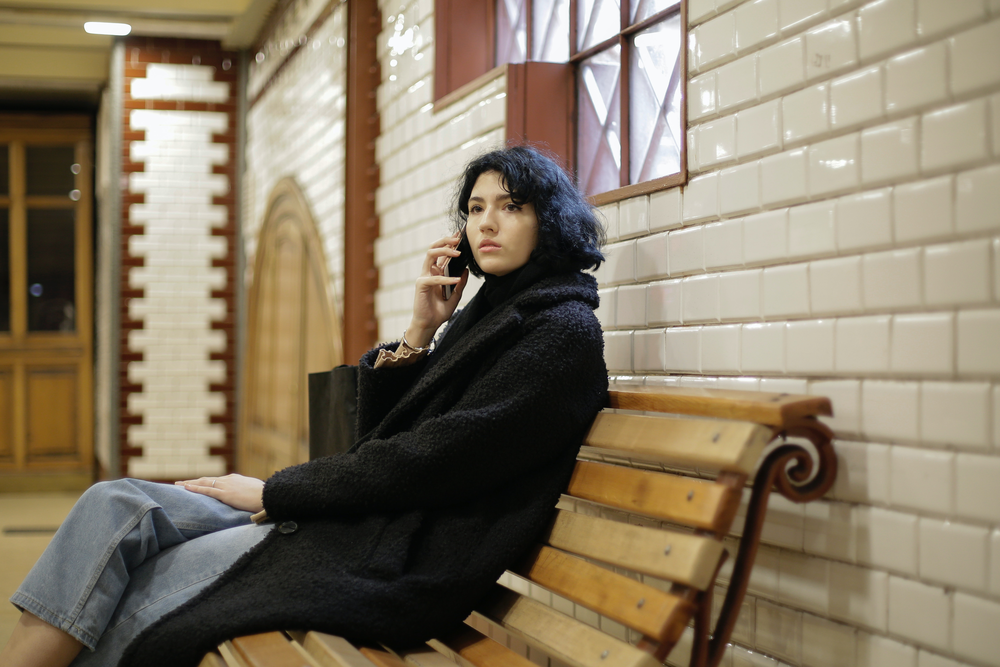 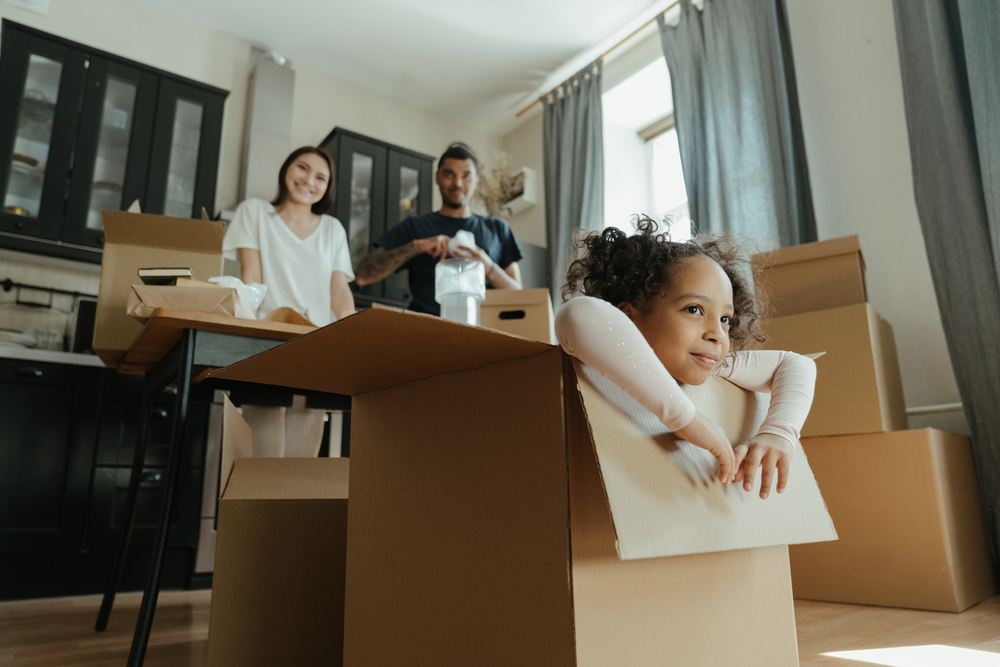