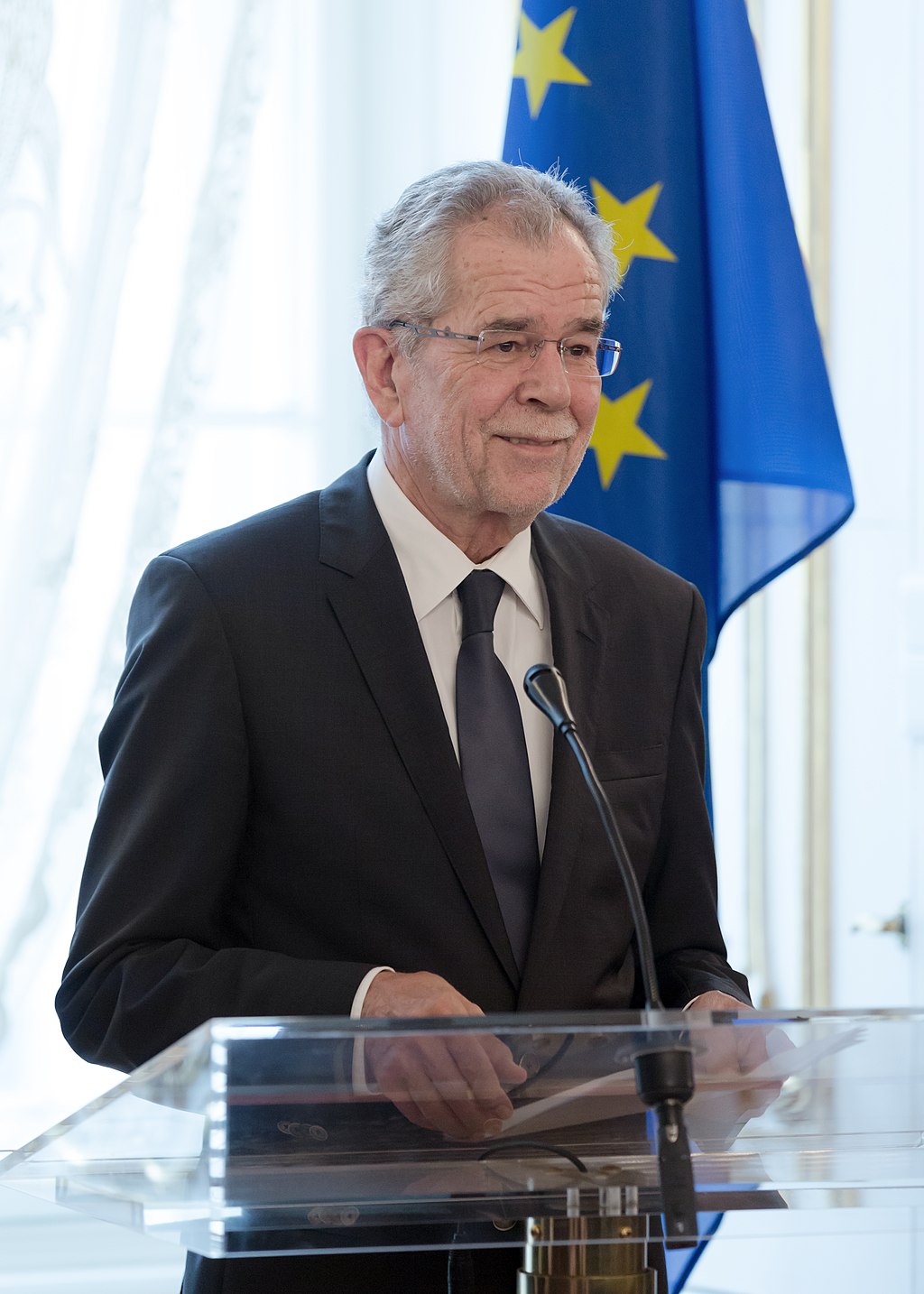 Ms De SUTTER (Belgium, Spokesperson for the Socialists, Democrats and Greens Group) – I want to thank you for the firm pro-European stance you just took, but I want to express my deepest concerns about the xenophobic and antisocial plans of the new Austrian Government. Austria is the only western democracy where the extreme right now has made its way into government. The whole of Europe is very concerned about this. As a progressive president, you may well have historic responsibility for making sure that your country upholds its obligations regarding human rights and does not lead to a normalisation of extreme right rhetoric. How will you manage that?

Mr Van der BELLEN – I know about this opinion, which is not unique to people outside Austria – it is present in Austria too. It is certainly true that, especially among one of the coalition partners, xenophobic tendencies have been present in past, and also critical attitudes towards the European Union and European unity in general. However, that was the rhetoric of an opposition party, and we will see what the Government really does.

When I think back – it was a different situation, but still – in 2000 we had a coalition of the Conservative party and the Freedom party in Austria, and there was strong concern about the new Government, even with the reaction of the EU14, as it was at the time, levelling so-called sanctions or measures against Austria. After six months or so, the situation quietened. Why? Because you can distinguish between rhetoric and the concrete measures and new laws that were proposed in Parliament. It was a centre-right Government, but they did not violate human rights. They took all kinds of actions against – well, I do not want to go into it really – but actions that were directed against the power positions of the Social Democrats, but not human rights as such, even then.

So personally, I will sit and wait, but use all the opportunities available to a federal president to show you and the people in Austria that civil society is still there. In 2015, Austria had almost 100 000 applicants for asylum. The situation was critical, but it was brought under control with the help of civil society – organisations such as the Catholic Church, other churches, the Red Cross, non-governmental organisations of all kinds and ordinary people who helped with apartments, food, railway tickets and so on. That is the other part of Austria that you should not forget when you look with concern at the new government. I understand up to a point, but do not forget that you are talking not about Austria but about some political developments, which should be taken seriously but should not cause you to panic.