On becoming - Humans of the EU 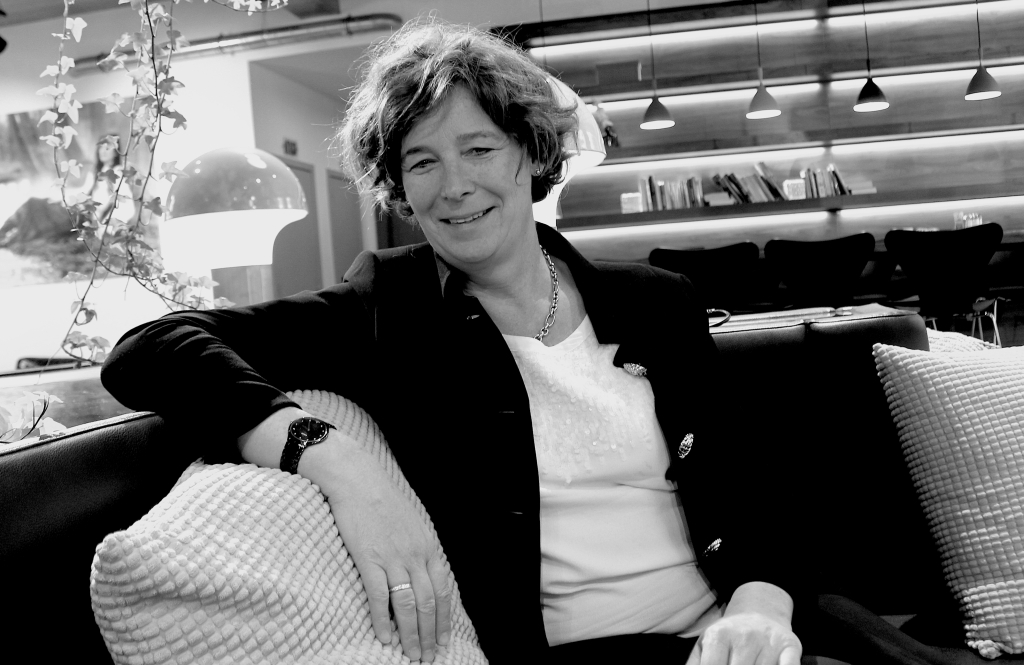 I met Petra for a chat at the Office, the new ‘hip’ coffeehouse near the European Parliament. She arrived a few minutes late and seemed very apologetic about it, quoting numerous meetings and commitments, to which I simply thought that it was almost custom in Brussels that a politician would arrive late at a meeting with me and that I would not take offense. Except Petra clearly does not think in terms of hierarchies and titles, estimating instead that each human’s agenda and activities are equally valid. What a humble and kind lady – I thought.

We sat down and I immediately felt at ease with her; she has this somewhat soothing energy and calming voice that makes the conversation flow. We talked about the difficulties she faced coming to terms with her identity, whilst living in a still predominantly gender normative society and all of its harsh expectations. We also talked about her current role as a senator and about her decision to run for the European Parliament’s elections, although this story is not about this topic per se – especially that Humans of the E.U. as a storytelling space wants to distance itself from promoting political personas or emphasizing political differences, focussing instead on the things that bring humans in the bubble ‘together’. This is the story behind Petra’s decision to be in European politics – after a long and acclaimed career as a gynecologist and professor in reproductive medicine, a story in parallel with Petra’s decision to become the person she was always meant to become.

Part I : On childhood and becoming

16:00 . I was not a very happy child. I was always very sensitive, which other children probably perceived as a weakness, because they repeatedly bullied me. At the time, I already knew that I was different but I could not understand why; I didn’t have the appropriate language and wording to define my difference.

Once I was attacked physically: three kids grabbed my arms and pushed my head onto the ground to make me eat grass. They made me eat grass. Can you imagine? I was scared as hell. It traumatised me for a while but eventually I got over it : I found a way to be in peace with it and I internalized it as an experience that would help me deal with bullies later on.  Except later on, the situation did not get any better because I went to an all boys’ school.

I did not want to play the macho games that other boys liked to play and I was never interested in talking about the things they liked to talk about all day! (She laughs)

I became more and more isolated but I learned to accommodate; I found a way to deal with things. I went into my own world : I read a lot of books, I listened to a lot of classical music and I was not very social – so you can imagine that I was not very popular. The bright side is that since I studied hard and stayed focussed, it actually paid off and I was able to get good grades, achieve what I wanted in my studies and my career.

Yet the sad reality is that even as an adult I felt discriminated. I was forty when I decided to fully become the woman that I always were and because of this decision I lost colleagues, people I knew and even friends. Thankfully my university (Gent) defended me and stood by my side when I faced backlash because of my decision; I was really scared. I know so many people who have lost everything – their jobs and their families because of this. Because of an individual decision. This is why suicide rates are so high amongst transgender people.

Part II : On adulthood and becoming

!6: 30 . Growing up I did not necessarily know what I wanted to become but I surely knew what I did not want to become. My father is a judge and that for example is a path that never appealed to me – you know, with all the strictness!

Was I unhappy all the time? No.

I was always interested in science and I found my path through medicine and luckily enough I ended up in reproductive medicine. Initially in medical school, I had no idea that I would end up a gynecologist. I did some traineeships and the most wonderful one in the batch was the one I did in obstetrics and medicine. After that, I told myself: this is exactly what I want to do. Why? Because I love the way it deals with women, of a very young age as well and above all because it deals with certain things that one cannot deal with in any other field of medicine. Pregnancy is something unique for example and I feel so glad to be able to work on this. Reproductive medicine has so many aspects that are so important, both from a social and a political point of view. So, in a sense my work has always been very political, because of its multi-layered approach to medicine: How society deals with reproduction, how politics deal with reproduction, how people deal with reproduction. This is a subject that triggers a lot of emotions: you are either for or against abortion, you are in favour or against embryos research… whatever: you name it – Everyone has a say in reproductive medicine!

Eventually, I was given the opportunity to choose how to get involved politically and so I said : the European list; and being in the political arena has made me stronger.

I remember this time, at the Council of Europe when I was writing this report on surrogacy and my opponents meddled that with my own personal story: they pretended that I was too personally involved in the topic to be able to deal with it objectively and professionally. This incident undermined not only my person, but also my work ethic! Who are my opponents? Many people! I guess mostly those who believe a family should just be a man and a woman.

Am I angry? I am very angry. But the art is to channel anger into action, otherwise you just become an angry, sad or even depressed person. You don’t have to be the subject of your anger. Being angry in politics means fighting for the good cause. Not everybody has had the luck in life that I had, in being accepted in my working environment, being accepted by my partner and love. In fact, very few people in my situation had this luck. This is why I need to do something, for those who lacked this luck. I have a very strong feel of justice and find it so unjust that people in the world suffer simply because of who they want to be. Ah, I probably internalized my father’s sense of justice after all! 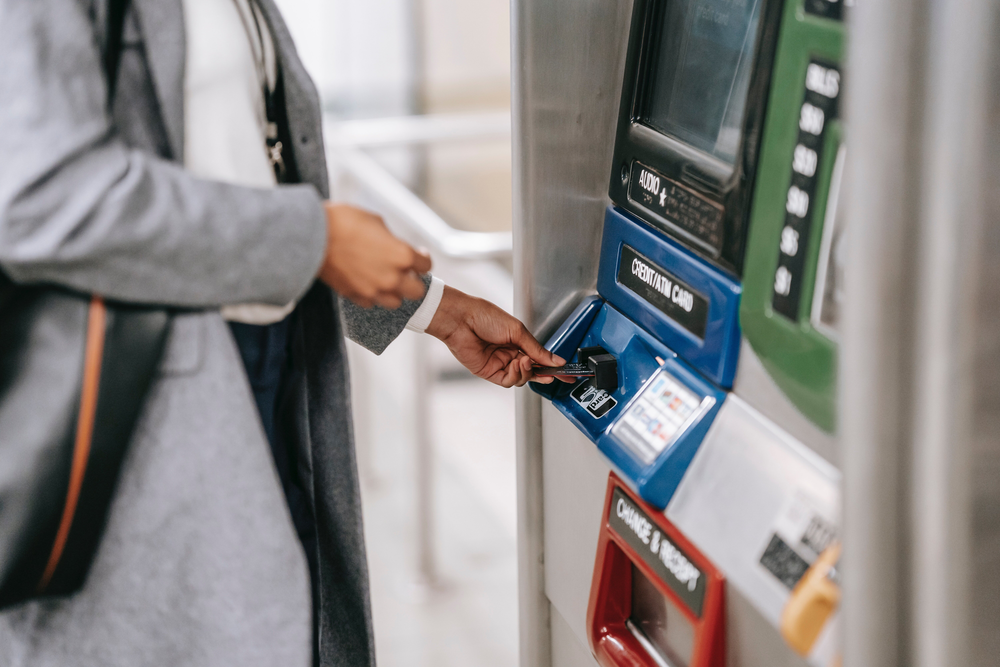 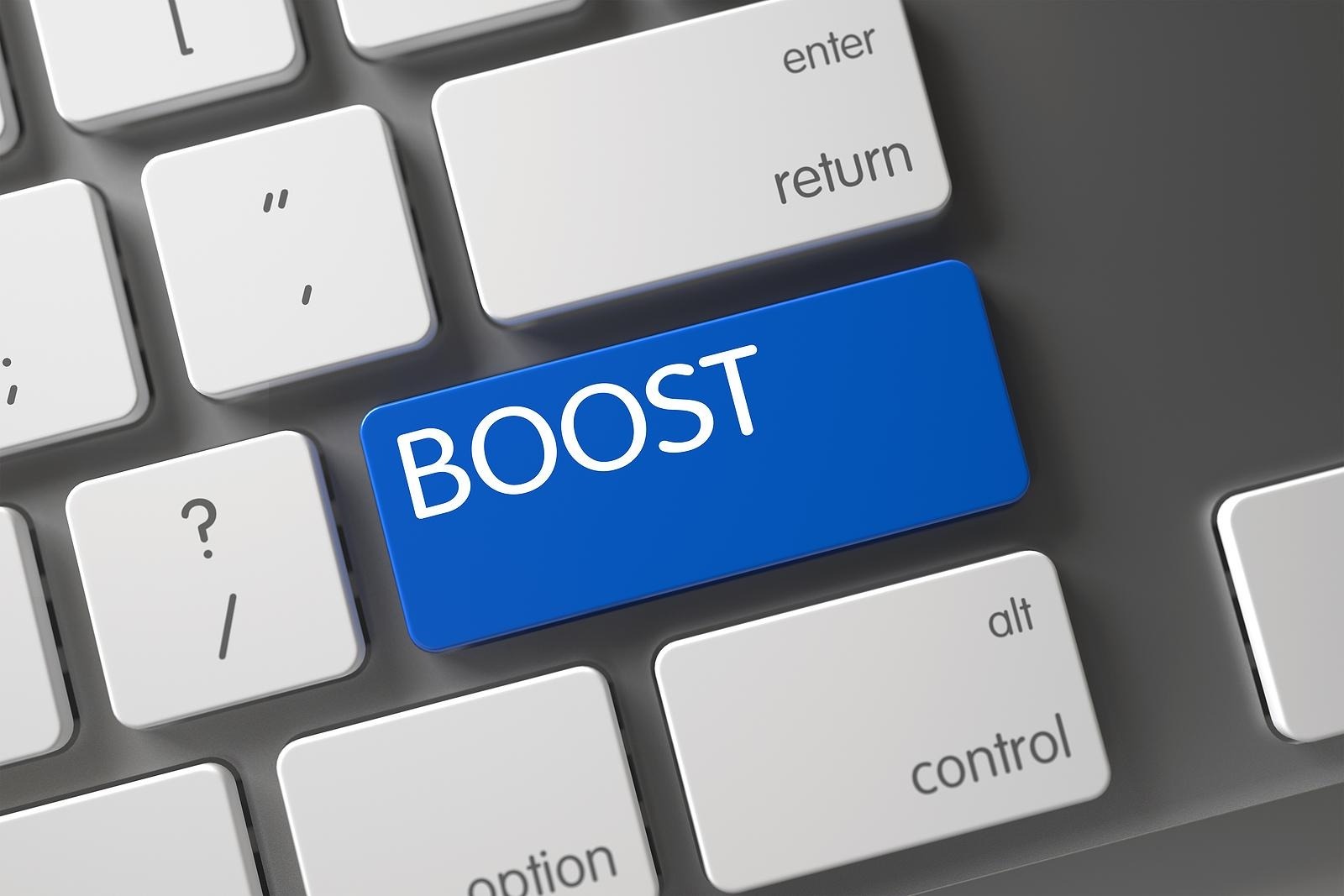