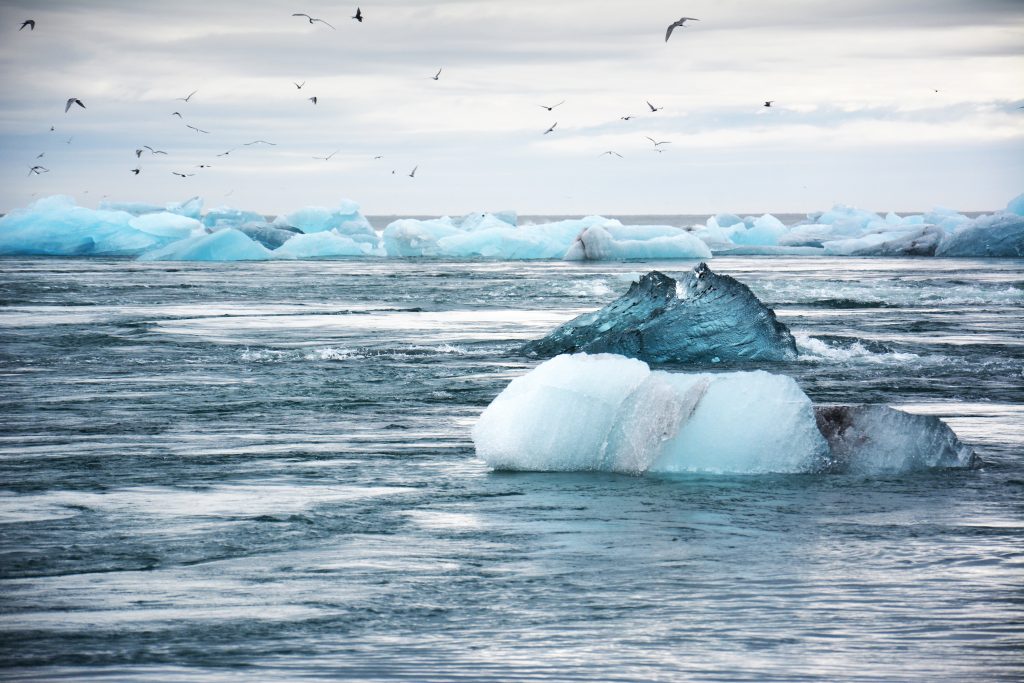 Ms De SUTTER (Belgium, Spokesperson for the Socialists, Democrats and Greens Group) – On behalf of my group, I express our appreciation for this very important and urgent report.

As Christiana Figueres justly commented on the World Economic Forum: “Getting 196 countries to agree on climate change was the easy part. Now comes the real work”.

To stop global temperatures rising more than 2° by 2050, substantial and sustained reduction in greenhouse gas emissions is required. Sustainable development includes both ecological sustainability and justice. That means that we should focus on things such as the quality of life, ecological capacity, democracy and justice. That is exactly what the report pleads for. Not only does it recommend a closer involvement of legislators, but it also asks for more solidarity between the developed and the developing countries. That is only a fair thing to ask for since the three countries most responsible for CO2 emissions are China, the United States of America and the Russian Federation, not to mention the European Union. So another member of the Council of Europe, the Russian Federation, along with the European Union, completes the top 10. That is a striking fact as the Russian Federation has still not ratified the Paris Agreement. The report therefore rightfully insists that the Russian Federation, San Marino and Turkey should ratify it.

Africa and Asia will be most affected by climate change. A country such as Bangladesh is already suffering from droughts, floods and extreme temperatures. Vietnam, for instance, will experience first the dramatic consequences of a rising sea level; and let us not forget to mention the small island developing states which, because of their unique features, are even more vulnerable to rapid changes.

The report also refers to the involvement of and consultation with different stakeholders and parties. This is not a new idea, as it was previously proposed in the United Nations initiative on the sustainable development goals. The 17th and final goal is to build partnerships to achieve the previous goals. Even longer ago, nine “major groups” were recorded in the Agenda 21 in 1992, in the Rio Declaration. Groups such as “women”, “farmers” and “indigenous people” have been recorded as three of the “major groups” to be involved in climate change policy. Top-down steering and a green market need to be supplemented with the creation of networks between governments and all the relevant actors, including parliamentarians. This is the only way to live up to the appealing slogan “think globally, act locally”. However, to act locally, Europe needs financially to support the local level. Therefore, European structural and investment funds should actively contribute to the finance of member States’ integrated energy and climate plans for 2030. I again thank the rapporteur for an excellent report, and thank you for your attention.