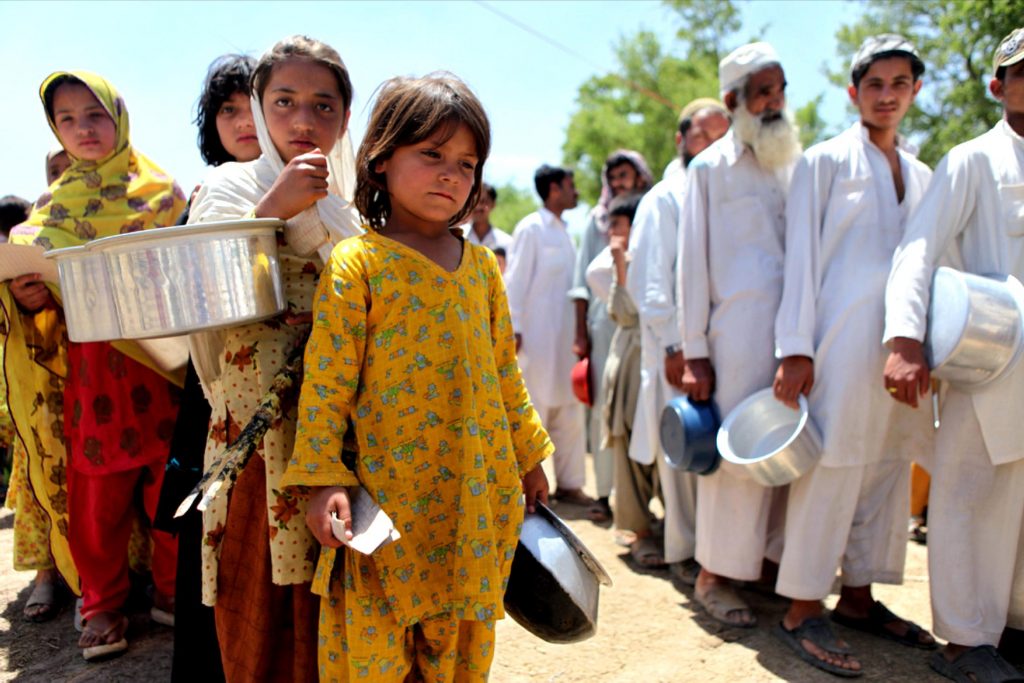 I would like to thank Mr. Munyama for this very excellent and needed report, where he really points the Member States to their legal obligations in relation to shelter of internally displaced persons. Globally, more than 30 million incidents of new internal displacement were counted in the year of 2016. But Europe can’t consider this as a purely ‘external problem’, since Europe itself is faced with a total of 4 234 000 European internally displaced persons, as stated in the report of Mr. Munyama.

However, a point that is not mentioned in the report is the existence of internally displaced persons who fled because of the consequences of climate change. Globally, disasters from which 97 % caused by weather and climate-related events, were responsible for 23,5 million new displacements in 2016. Furthermore, as stated in a report of Brookings Project on Internal Displacement, climate change does not only lead to an increasing number of internally displaced persons, it also lowers socio-economic conditions, which further limits access to human rights. Likewise, climate change could also trigger tension, conflict and violence. Of course, the effects of climate change will be less far-reaching than in Asia or Africa, but that doesn’t mean that we should not be precautious, and make Europe more resilient for the effects of climate change by acknowledging the existence of climate IDPs in a legal manner. Especially if the Council of Europe wants to defend and protect the poor regions, locations and populations since they will be disproportionally affected by climate change. So the acknowledging of environmentally internally displaced persons is very urgent and necessary, I believe, if the Council of Europe still want to maintain a human rights approach.

Further, I appreciate the list in the report of other international bodies that have undertaken relevant actions in relation to internationally displaced persons as well. But I would like to remark that the European Union itself did not adhere to the European Convention of Human Rights yet, nor to the Social Charter, because it is not open for signatures from third Parties. This is an important remark because the Social Charter also includes the guarantee of the right to housing and family housing, as stated in the report. The rights established by the Charter are only guaranteed in a more or less explicit and detailed manner by EU law. In addition, not all EU member states accept all Charter provisions, which is a clear case of ‘pick and choose’.

Thank you for your attention.