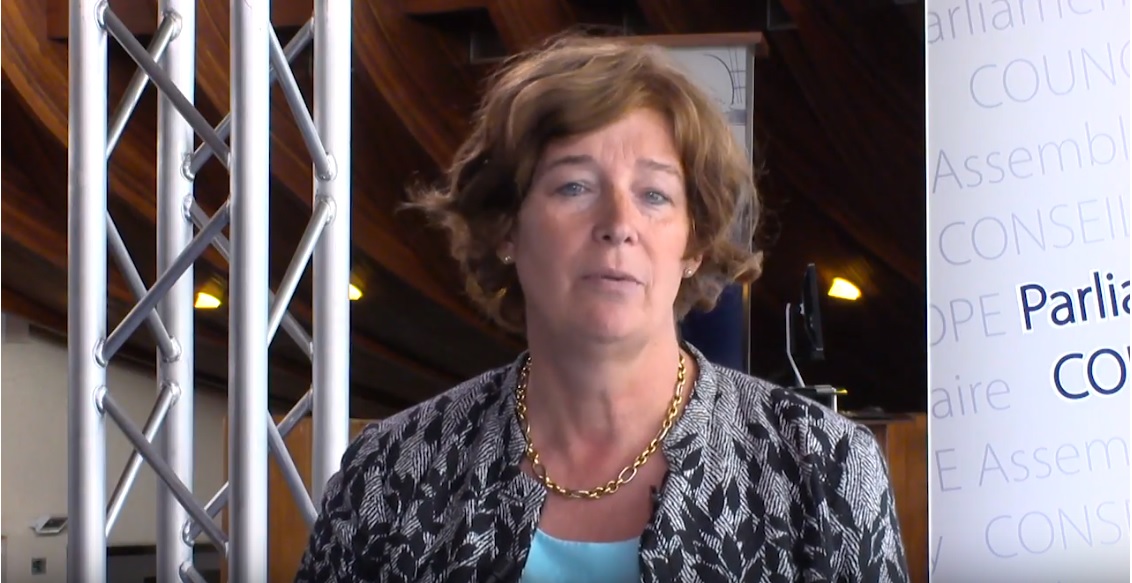 Ms De SUTTER (Belgium) – Forced marriage is often synonymous with violence, repeated sexual assault and rape. We know that, but it still happens daily to women and girls in Europe.

I was happy to read that Ms Béatrice Fresko-Rolfo had included mention of girls in the report because, for young girls, marriage often means unprotected and forced sexual relations and unwanted pregnancies that endanger their health. The use of the word “girls” also settles discussion of the age limit – often, at the UN level, some countries argue that at 16 you are a woman. No, at 16 you are still a child, a girl.

Forced marriage entails serious violations of fundamental rights and, in particular, violation of women’s and girls’ rights to sexual and reproductive health. As has been said, such violations can in no circumstances be justified on the grounds of respect for cultural traditions, customs or religious beliefs, or of so-called honour. Let us be very clear about that. We must not forget that if girls get married at 14, they drop out of school, they get pregnant and they have no access to the labour market. If women and girls are to be empowered, they must have the right to decide for themselves when they get pregnant, with whom and how many children they will have, which would be impossible at such a young age.

As the rapporteur points out in paragraph 8 of the draft resolution: “The Assembly encourages national parliaments to support action to prevent forced marriage at national level and through their international co-operation activities.” Each member State could criminalise forced marriage and prohibit all marriages involving persons under the age of 18. If States fail to act now, generations of women and girls could be lost.

It is therefore important to put pressure on member States where forced marriage may only be punished in criminal law if another offence is committed. Another offence such as attempted rape, psychological or sexual violence, or ill treatment, should not be the only way to punish forced marriage. Force marriage in itself is a criminal act and should be punished as such.

Finally, I stress that female refugees under the age of 18 years are often victims of sexual assault, trafficking and child marriage, both in their home country and on their migration route. They are double victims, and we should be extremely attentive to their situation.

I thank the Assembly for its attention. I hope that we will all support this excellent report.