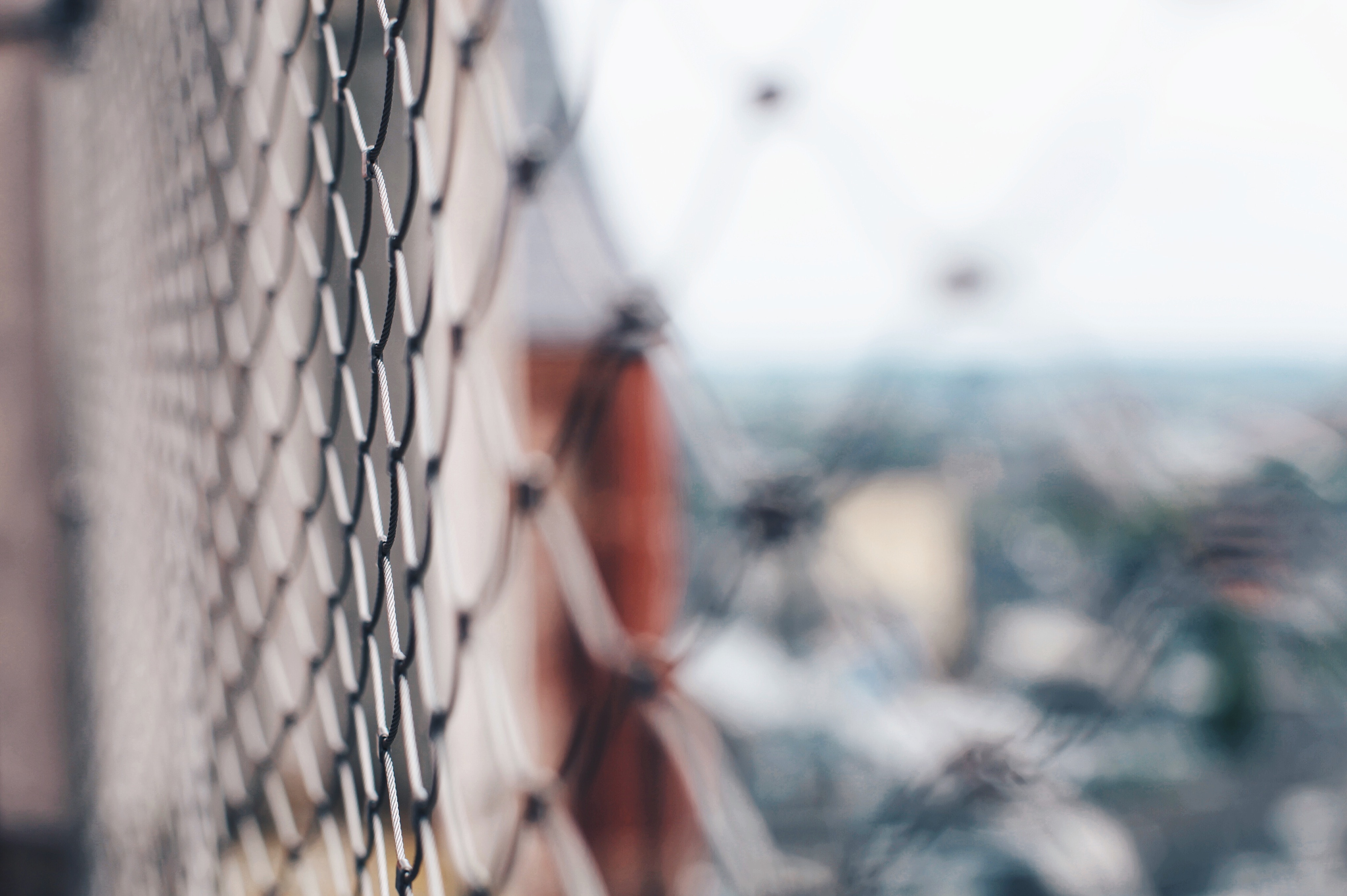 “The tragic death yesterday of a refugee from Cameroon housed in a simple tent in camp Moria reminds us that we cannot look away from the misery thousands of asylum seekers have to endure for months while their applications are processed in a lengthy way. Greek authorities must respect the fundamental rights of migrants provided by relevant international treaties, including the European Convention on Human Rights and comply with EU law and standards regarding asylum procedures. They must ensure that applicants are not faced with inhuman accommodation conditions which expose them to severe temperatures, wind and rain,” she added.

“At the same time, Europe must do more to prevent that people from Cameroon and other countries are pushed into dangerous journeys over thousands of kilometres across many countries including Turkey, in order to seek asylum in Greece. Far too many human lives are lost on those dangerous routes.”